Yogyakarta (also Jogjakarta in pre-1972 spelling or Jogja) is a city and province on the island of Java, Indonesia. It is the only province in Indonesia that is still formally governed by a precolonial Sultanate, the Sultanate of Ngayogyakarta Hadiningrat. The city is known as a center of classical Javanese fine art and culture such as batik, ballet, drama, music, poetry and puppet shows. It is also famous as a center for Indonesian higher education. The official name of the Yogyakarta province is Special Region of Yogyakarta.

Haunted by spiralling population, economic and political problems, the most populous island in South East Asia is a land of contrasts with an uncertain future.

Java is an island of striking natural beauty, rich in cultural history. But it’s getting harder to recognise it.

At Yogyakarta’s center is the kraton, or Sultan’s palace. Surrounding the kraton is a densely-populated residential neighborhood that occupies land that was formerly the Sultan’s sole domain; evidence of this former use remains in the form of old walls and the ruined Water Castle (Tamansari), built in 1758 as a pleasure garden. No longer used by the sultan, the garden had been largely abandoned, and was used for housing by palace employees and descendants. Reconstruction efforts began in 2004, and an effort to renew the neighborhood around the kraton has begun. The site is a developing tourist attraction.

The Ramayana ballet is worth attending even if you’re not a fan of traditional Asian stage performances. 20,000rp gets you a 90-minute show with a talented dance troupe and full gamelan orchestra. It’s a casual, well-organised atmosphere and you can meet the performers and even dance with them on the stage!

The Cirebon Restaurant, also on Jalan Malioboro attracts a steady stream of locals and foreigners with its (mainly) vegetarian specialties and convivial atmosphere — all at good prices.

Honestly, there are no other cities in Indonesia that have equally popular different names like this one. And, frankly speaking, none of the hundreds of names of areas in this country have been abbreviated in so many ways by its name like Yogyakarta.

On the streets, people – including government officials and university students – prefer to call this sultanate province Yogya or Jogja, despite its official name Yogyakarta.

Yogyakarta (which is often spelled and called in different ways such as Jogjakarta, Yogya, or Jogja for short) is Indonesia in miniature. When visitors come to inhale the air of Yogyakarta, they feel like they have lived. Yogyakarta has been best described as a Never Ending Asia, Java’s cultural heart, the soul city of Java, or planted in the fertile heartland of Central Java, (it is) the cradle of great Javanese empires… the capital of ancient kingdoms, medieval empires and modern revolution and an engaging melange of style and moods.

Stasiun Tugu
The main railway station with its colonial style located north of Kepatihan , south of Tugu. It is a very convenient station with regular connections to Jakarta, Solo, Semarang, Surabaya and other cities in Java.

Tugu
A monument stands in the crossroad of Jl. Malioboro and Jl. Sudirman. It has a symbolic meaning for the meditation and it is one of the magical line of Yogya, consisting of (south to north); the South Sea, the Karaton Yogyakarta, Tugu and Mount Merapi.

The Yogyakarta Special Region lies approximately 7 South of the equator line and is bathed in tropical; sunshine along the year. Having a tropic climate the daily atmosphere feels a little bit hot and humid. These are only two seasons along the year, the wet or rainy seasons and dry monsoon. Usually the wet seasons begin at September and lasts about August.

Generally there is no rainfalls from may to August and there fore the atmosphere feels hot and humid on the day and cool in the night and early morning. The monthly rain falling Yogyakarta varies between 3mm and 496mm in which those above 300mm take place during the month of January up to April. The heaviest rainfall usually occurs in February while the lowest commonly happens between May and October Average annually rainfall is about 1,900mm.

The Cheapest Round-trip Tickets from Denpasar Bali to Yogyakarta 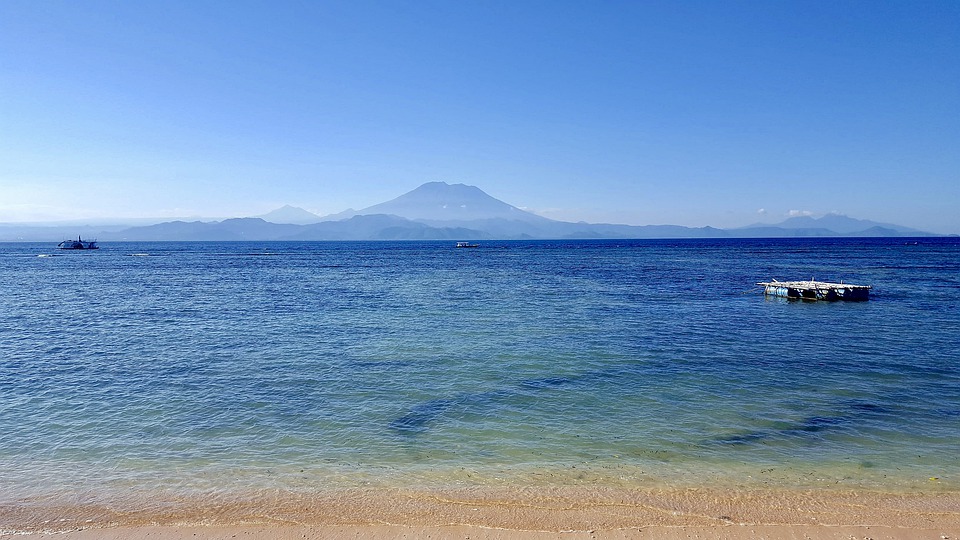 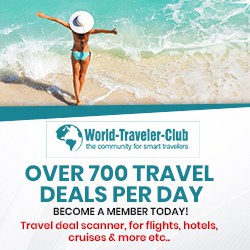